A Hero’s 5K was founded to raise awareness of the sacrifices made each day by the United States military personnel and to raise money to support the needs of South Carolina servicemen and women and their families. A Hero’s 5K walk/run is held annually in Upstate, SC. It grew out of friendship between Cheryl Childers and Debby Whitsitt, and the compassion Cheryl Childers had for her hurting friend, whose son, SPC. Geoffrey Whitsitt, had been killed in action in Afghanistan on Jan. 13, 2010. Cheryl walked with Debby in her grieving, and one of the many ways she reached out was the concept and establishment of A Hero’s 5K. It quickly grew into an organization of dedicated volunteer staff, and it provides a vehicle to a world-wide community allowing them to be part of that loving care – reaching out to help other hurting military veterans and their families. 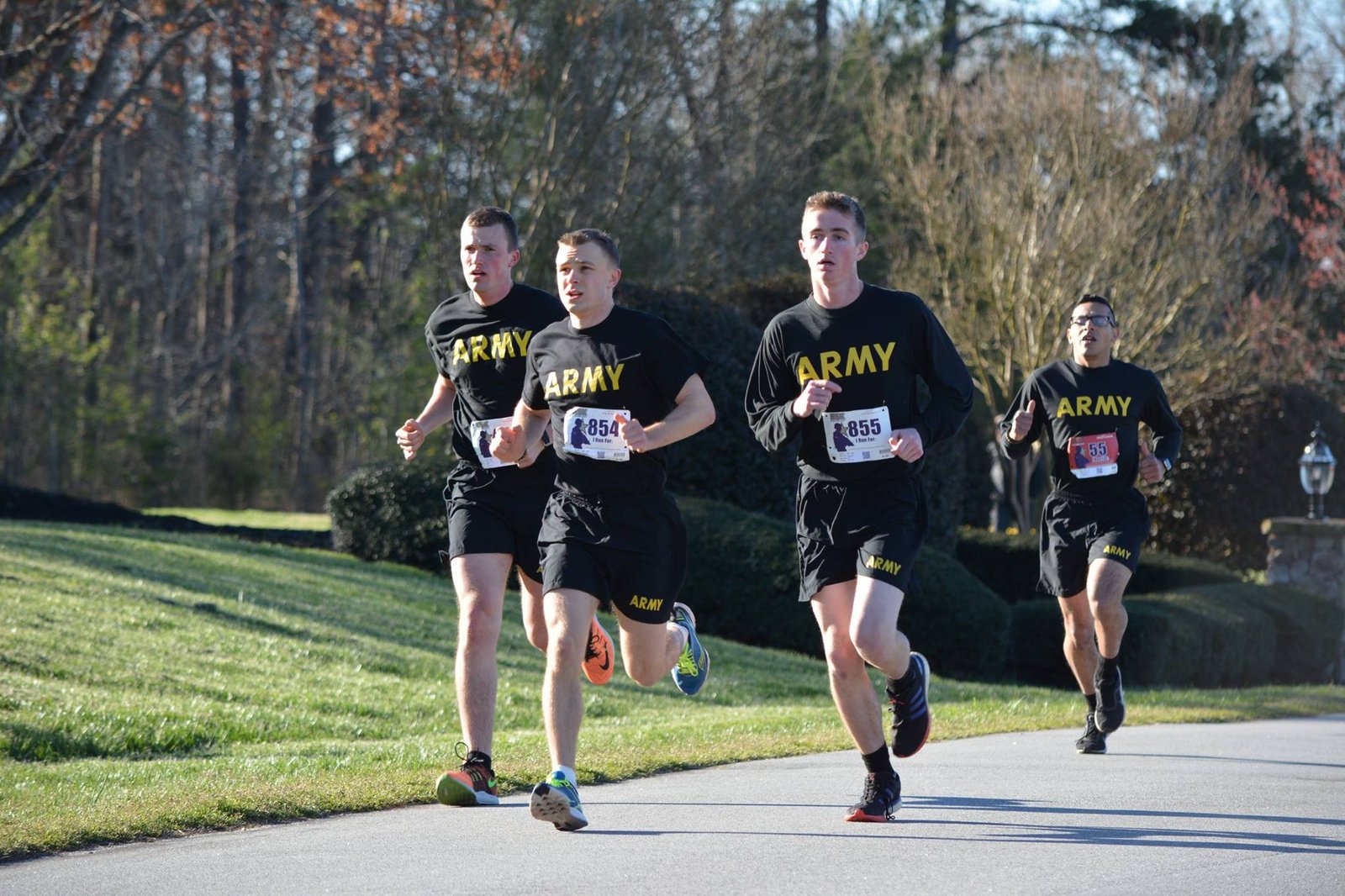 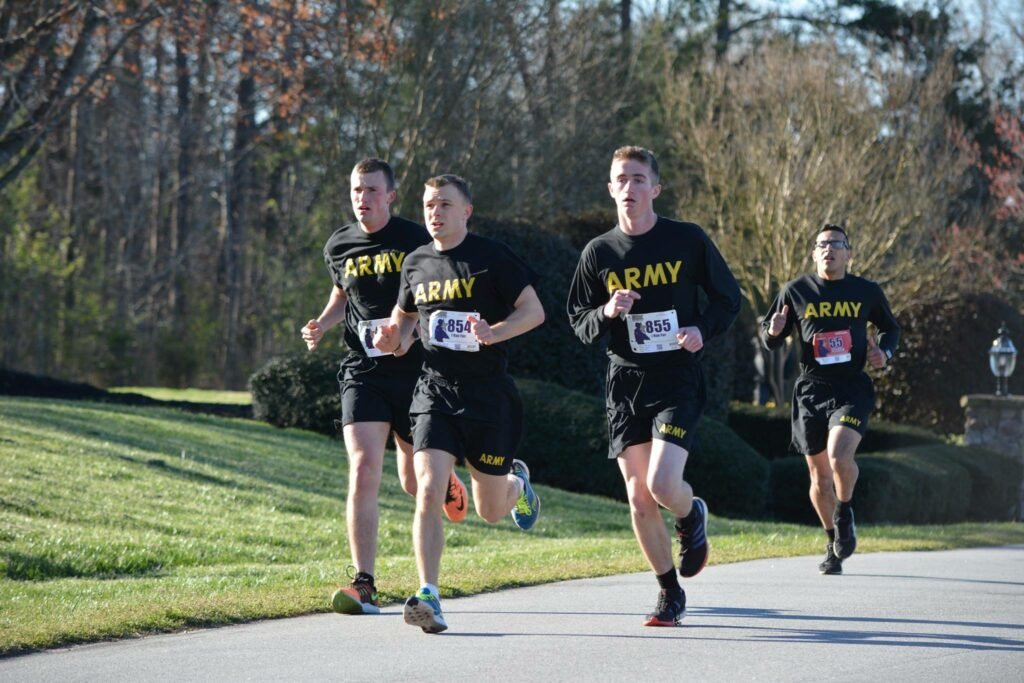 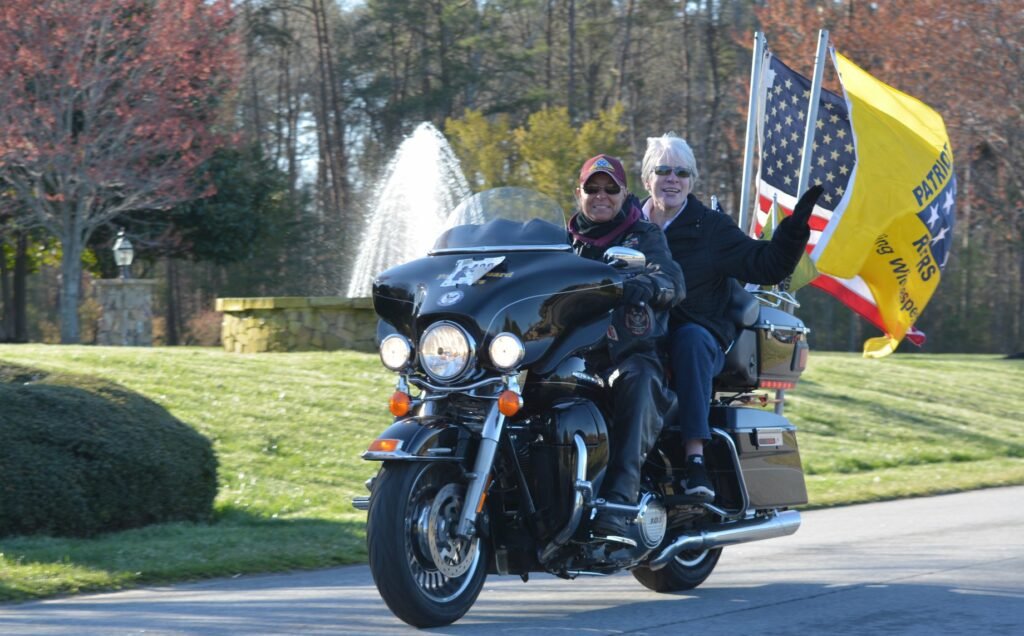 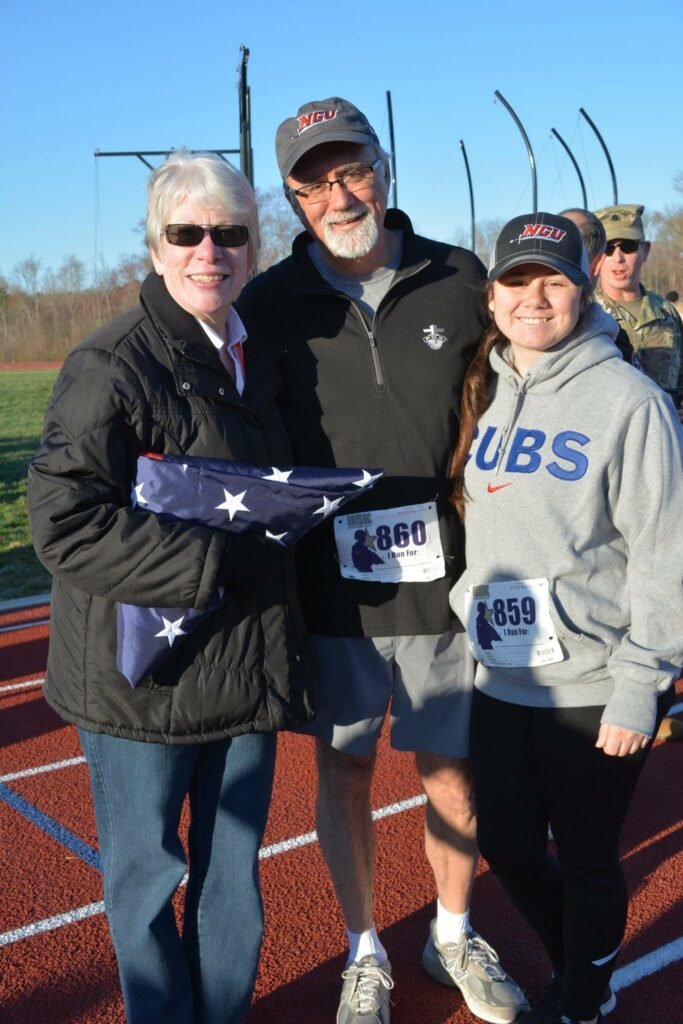 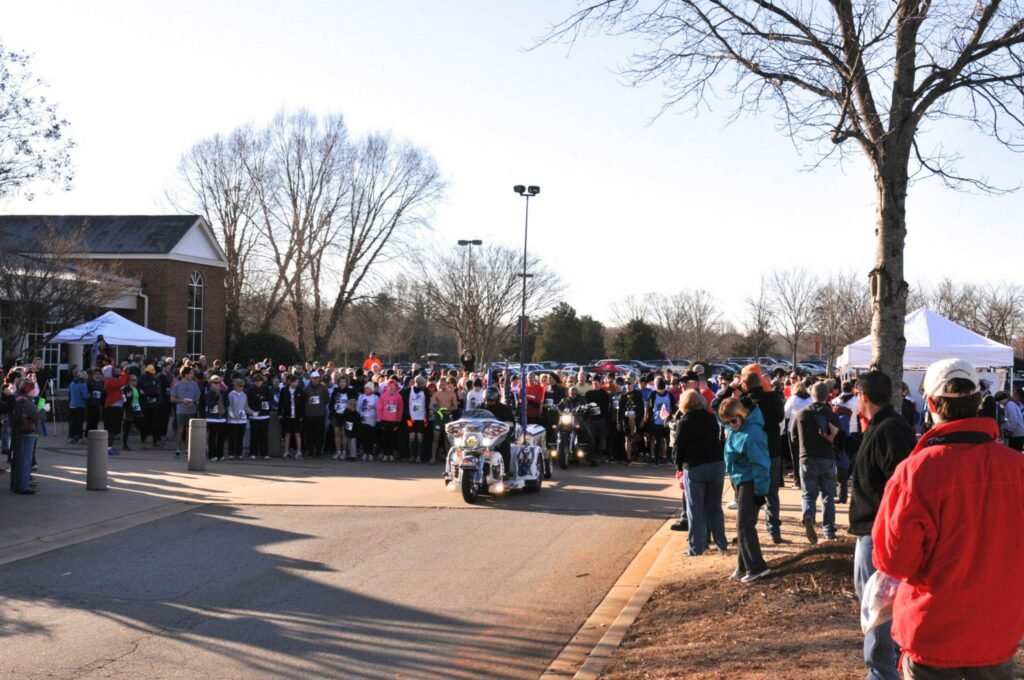 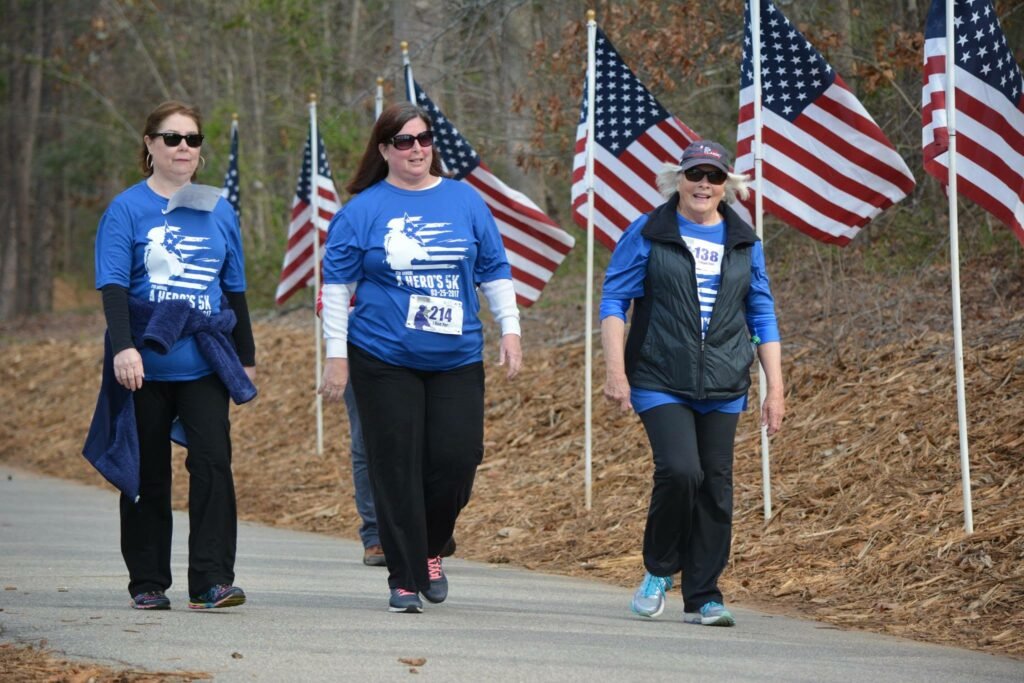 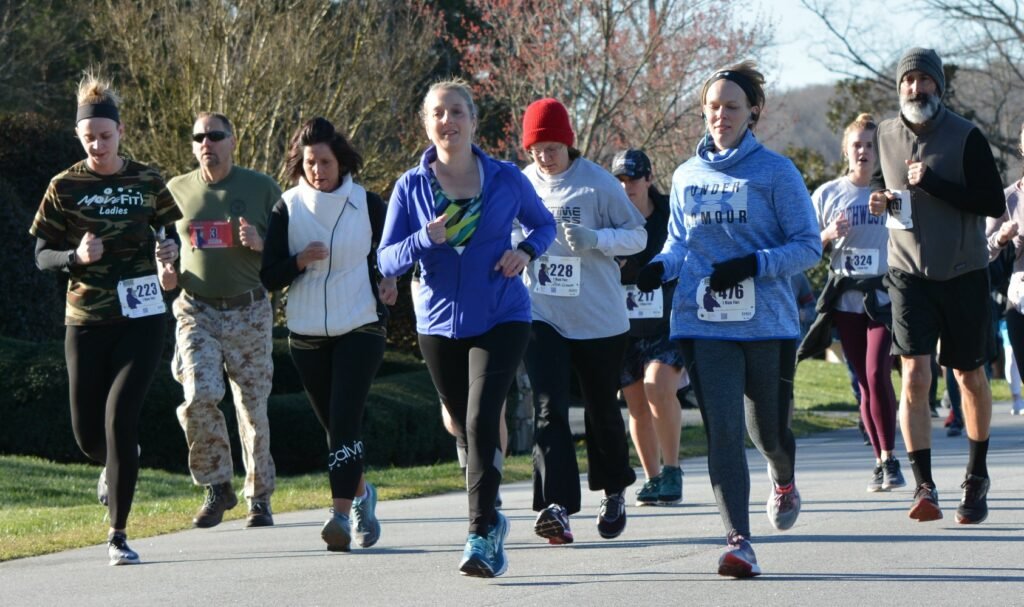 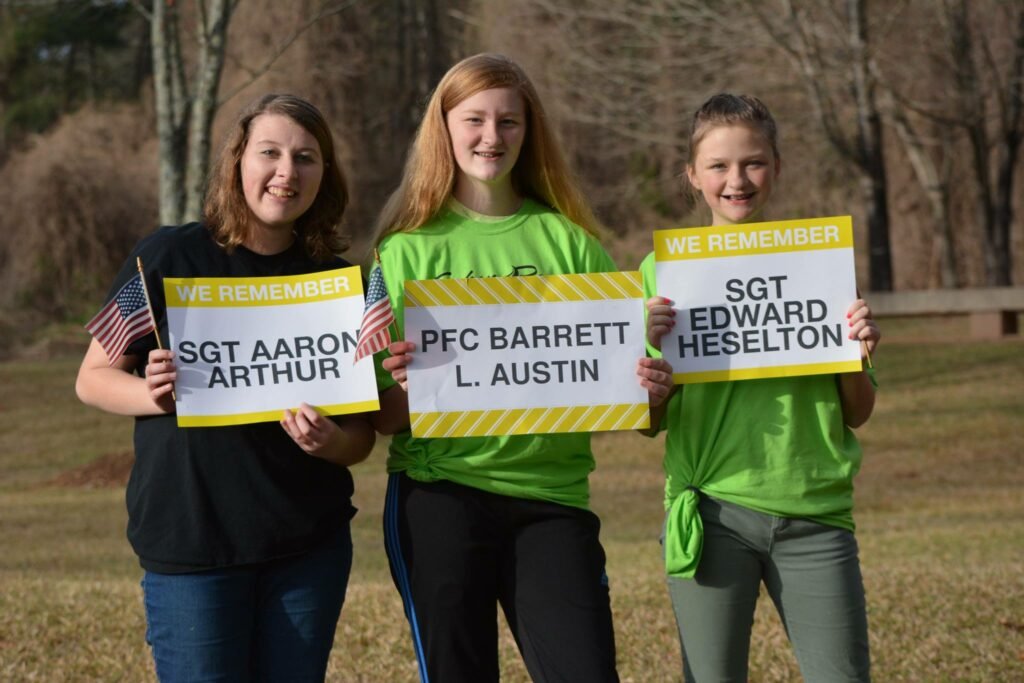 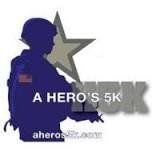 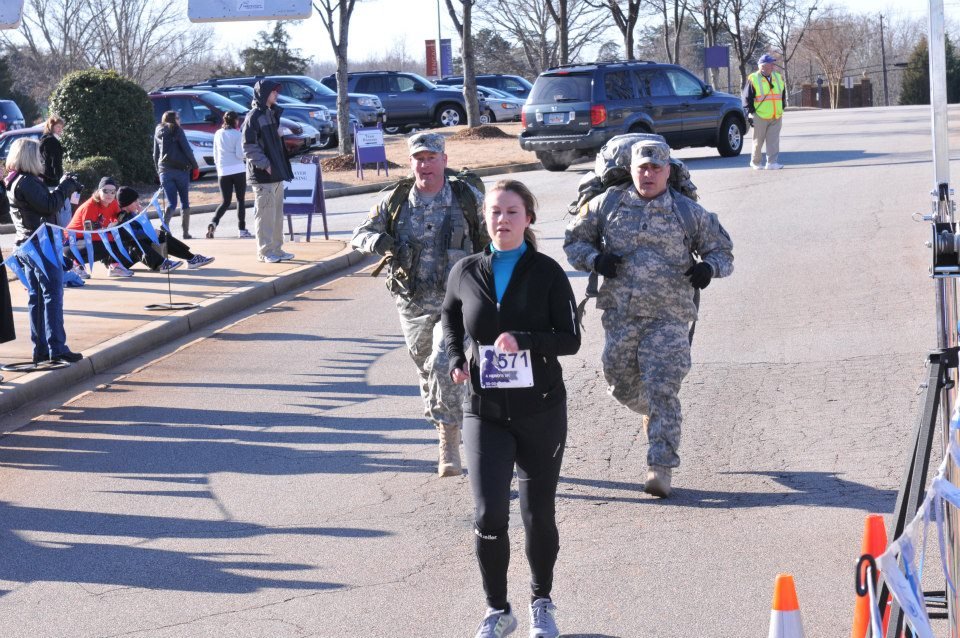 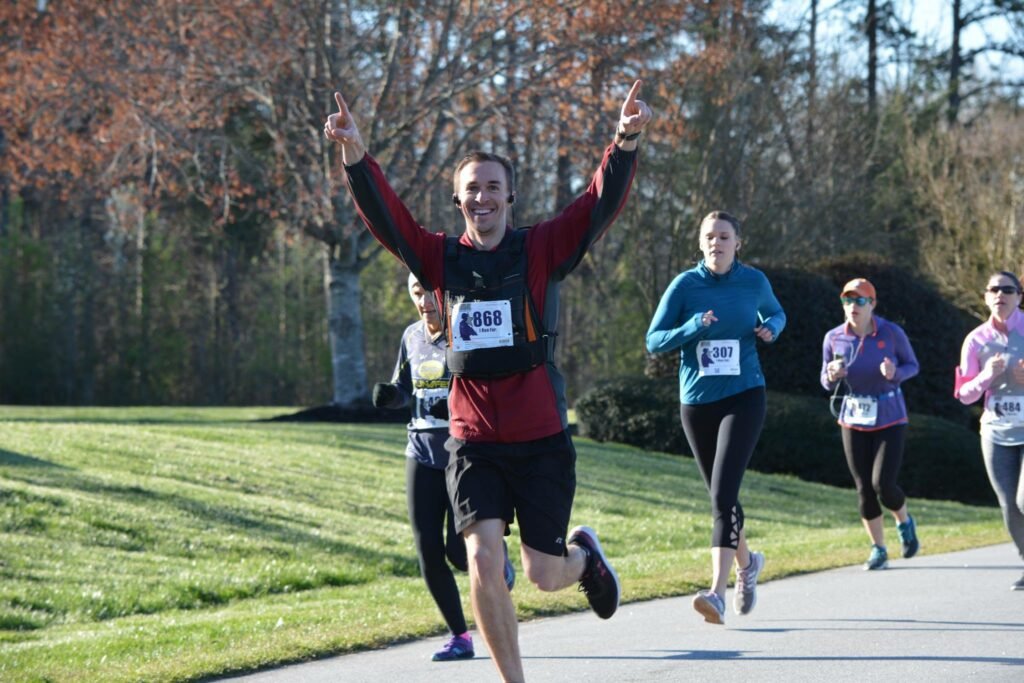 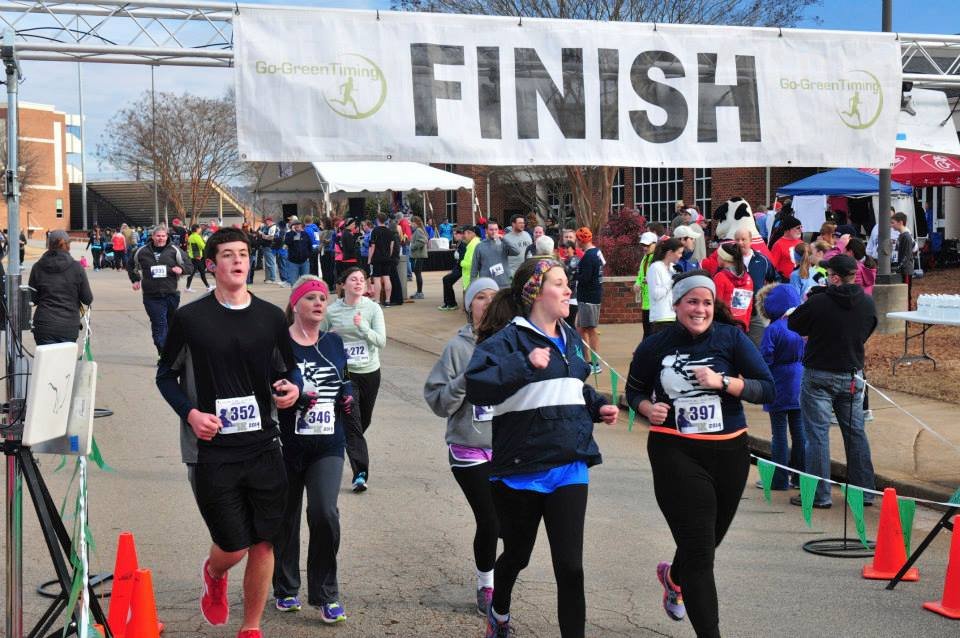 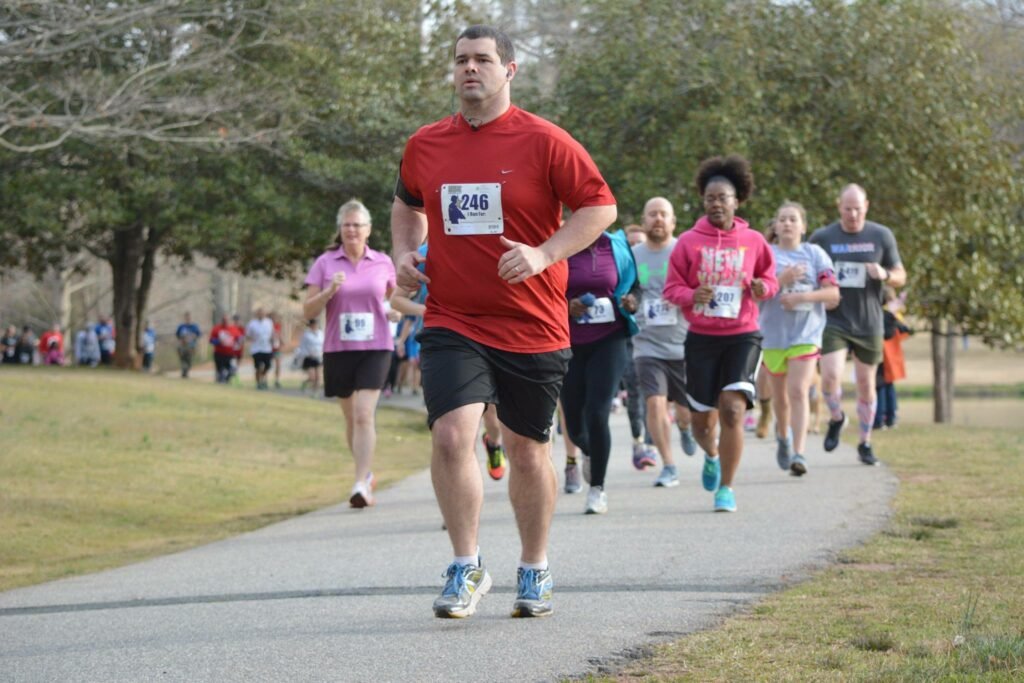 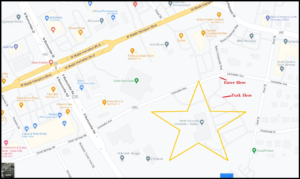 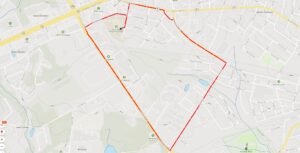 Shirts are not guaranteed for race day registrants.

What organization are the proceeds going to?

Guiding Reins – A program benefiting veterans who are suffering from TBI/PTSD, assisting them to recovery through horse therapy. Learn more here.

Positions available for setup, packet pickup and race monitors. Contact us at aheros5k@gmail.com to volunteer. 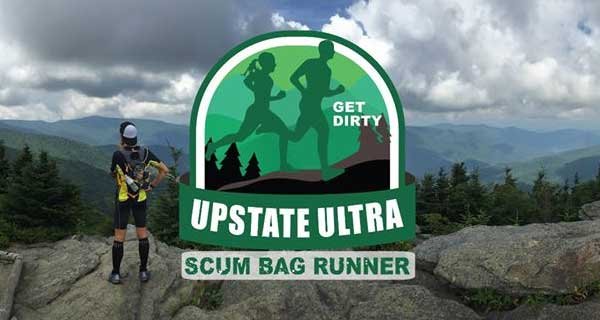 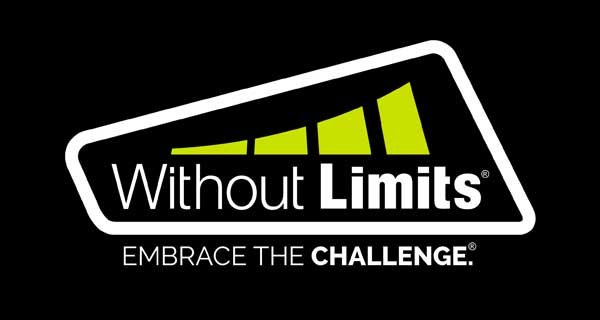 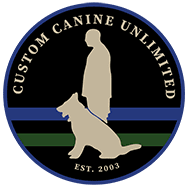 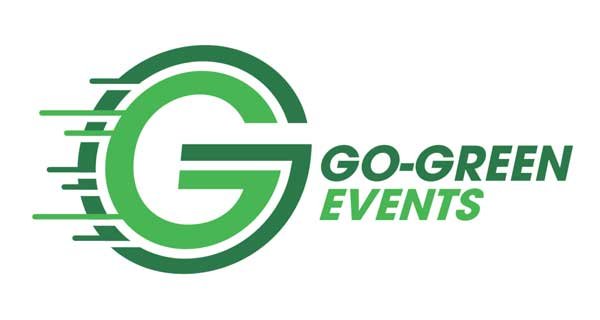